Would Hyperloop Make Sense in Germany?

Would it make sense for Hyperloop to be implemented in a country like Germany, known for its state-of-the-art road network and high-speed rail systems? 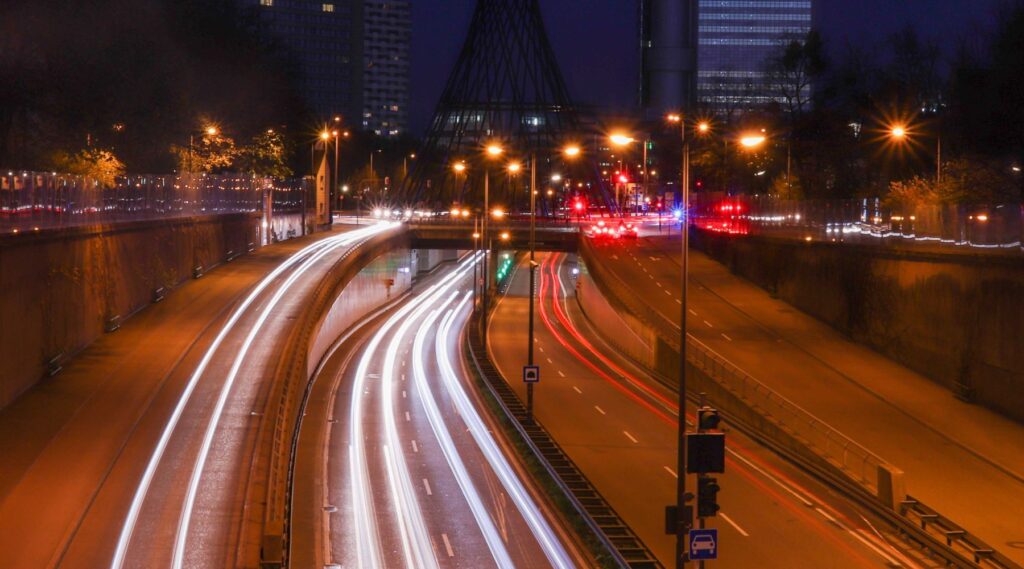 Hyperloop is an innovative concept for a mode of transport that is expected to revolutionize ground-based travel over medium to long distances.

Would it make sense for Hyperloop to be implemented in a country like Germany, known for its state-of-the-art road network and high-speed rail systems?

First, what exactly is the Hyperloop?

Back in 2012, serial entrepreneur Elon Musk (of Tesla, SpaceX and formerly PayPal), mentioned he had come up with a concept for an ultra-high-speed (yes, that’s really fast) ground transportation system for passengers and cargo that would help better connect metropolitan regions. He called that system the Hyperloop: a partially evacuated tube through which a pod would be able to travel with hardly facing air resistance and very little friction.

The following year, Musk published a whitepaper through one of his companies (Tesla), called The Hyperloop Alpha, where he goes into detail on the specifications of his concept.

The Hyperloop pods would levitate and glide through the low-pressure air inside the tubes at speeds of up to 1200 km/h.

Furthermore, the tubes would be covered in solar panels that would collect power directly for the pods and propulsion systems, making the Hyperloop a zero-emission mode of transport.

Musk also expressed his desire for the development of the technology to be taken up by multiple companies and organizations, in an open-source fashion. SpaceX then organized a series of pod competitions at their 1.2 km test tube site, built at their headquarters in Los Angeles and invited students from several universities around the globe to bring their best pod designs.

Since then, several companies have been founded and are working on bringing the Hyperloop to life, with their own versions and adaptations of the technology. Click here to find out about the TUM Hyperloop team’s own vision for Hyperloop.

While it’s true that Elon Musk’s concept had a few unique characteristics, the Hyperloop is basically a revisited version of a vactrain, a proposed design that has been around for over a century. But the problem always seemed to be that the technology at the time was lacking.

Why Hyperloop and why Germany?

Germans love traveling by car, not just to the next town but also over medium to long distances. This is perfectly understandable, given how well developed and well-kept the road network is in the country.

That certainly comes at a price though, as still, the vast majority of these vehicles are combustion engine-powered and therefore not the most environmentally friendly option. Many major cities in Germany have been struggling with air pollution for decades, with the transportation industry being one of the biggest emitters.

High-speed trains can offer a cleaner alternative to cars, but, at least in Germany, they’re still not perceived as flexible or even as convenient. They are also often overlooked in favor of planes for medium distances, especially when ticket prices are comparable for both modes.

That’s where the need for a quick, clean and reliable mode of transport comes in. In a country where most of its territory and transportation network are over land, the Hyperloop would present itself as a highly attractive alternative for tourists and commuters.

Some of the companies established to develop the Hyperloop have proposed a few route alternatives in different countries around the world while Musk’s whitepaper itself suggested a Hyperloop connection between Los Angeles and San Francisco, in California.

In Germany, the TUM Hyperloop team has been working on feasibility studies for routes connecting Munich to other major commercial hubs, such as Berlin, Frankfurt, Hamburg and Düsseldorf. For those analyses, factors such as terrain conditions, urban density and technical constraints were taken into account, using civil engineering frameworks and internal expertise.

All route alternatives were then optimized using an in-house-developed software:

Is Hyperloop in Germany Happening?

There have been attempts at high-speed magnetic levitation trains in the past, especially in Germany, but the high costs involved, along with political disputes, proved to be prohibitive.

Decades later, however, public and political interest in a similar technology has been picking up. In 2019, the Bavarian government declared it would back the research and development of the Hyperloop technology in the southern German state, with the TUM Hyperloop team and relevant TUM chairs spearheading that endeavor.

And all that support is not unfounded, as there are several reasons why Hyperloop would make sense in Germany.

A hyperloop connection between urban areas could see a more even populational distribution over the country, encourage economic development in isolated areas, alleviate traffic congestion on main roads, and help reduce emissions from the transportation sector.

Furthermore, initial studies show that the technology’s implementation and operation costs are comparable or even cheaper than railroad systems.

The next decade will be fundamental for Hyperloop companies, as they slowly transition from testing and studies to hardware development and first runs. The world, and Germany, might be ready for Hyperloop by then, but only experience will tell if all the technical hurdles will be offset by the technology’s promising benefits.